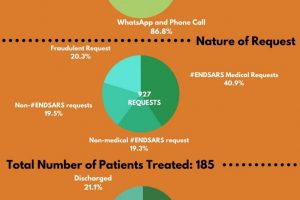 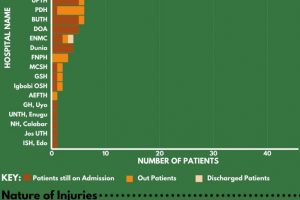 Paga Partners with Whitefield Foundation To Help MSMEs in Lagos